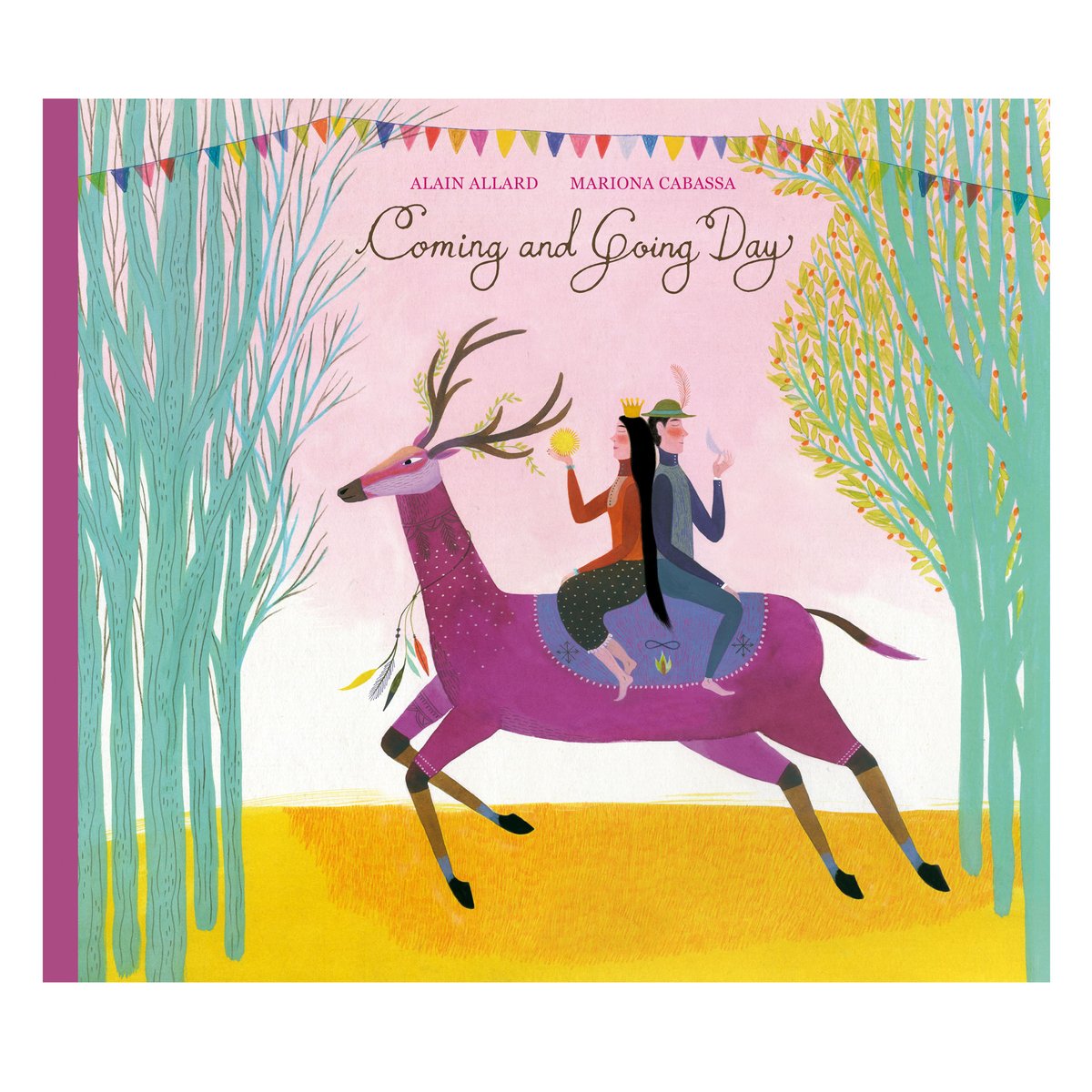 This book, written by Alain Allard, is a short fable piece encouraging awareness of the place of dance, movement and the natural world in our lives. It includes as an appendix an ’educational’ guide for children.

Coming and Going Day was published by Fragmenta Editorial in 2016 in Spanish, Catalan and Portuguese, was Winner of the Childrens Book category of the Junceda Award in 2017, has been featured on Catalunyan radio and was listed in El Pais as one of the 10 most imaginative Spanish childrens books of 2016.

It was adapted for theatre by Compañía El Sótano Colectivo Escénico (México), shown locally in Merida for a season, and was selected for performance at the Muestra Nacional de Teatro in Mexico City in 2020.

0
Your bag is empty
Start shopping